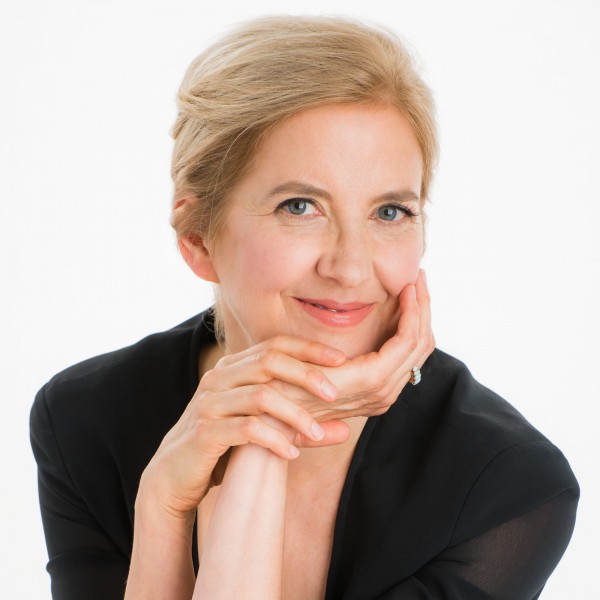 Stephanie Brown has performed as a soloist at Carnegie Hall, Avery Fisher Hall, and the Kennedy Center. She has had the honor of performing at the White House. She has appeared with such orchestras as the New York Philharmonic, the San Francisco Symphony, the St. Paul Chamber Orchestra, and the Mostly Mozart Festival Orchestra. She has performed in Europe, Central America, and Asia. Her recordings appear on the Vanguard, Musical Heritage, and Dorian labels.

Ms. Brown made her New York debut as a winner of the Young Concert Artists International Auditions. Her major teachers have included Rudolf Serkin, Leon Fleisher, and Ania Dorfmann. She has coached with Alfred Brendel.

She is currently an Associate Professor of Piano at Purchase College Conservatory of Music.

Ms. Brown is a graduate of the Juilliard School.

“It was instantly apparent that Miss Brown is a wonderful pianist indeed, with a sound of her own and a distinctive artistic personality to match. Her tone is exquisitely shaded and controlled. The single most extraordinary aspect of Miss Brown’s playing was an element of quiet rapture. In the Franck, the return of the chorale theme was transfixingly beautiful.” The New York Times

For me, the ideal relationship between teacher and student is founded on kindness and on respect. I am rigorous in my teaching, and demanding, and seek to impart the highest musical and technical standards to my students. However, kindness is the all-important bedrock on which my teaching rests.